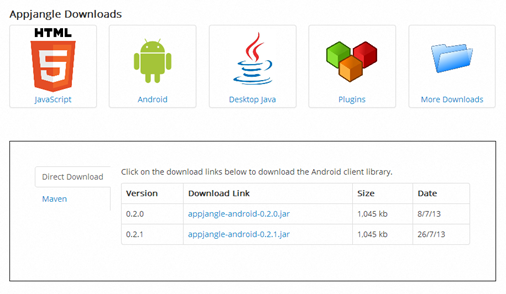 The Android client libraries are built with the androidpersistence plugin in developed by zedvoid. This plugin uses an embedded SQLite database to persist the replication data. More information on using local replication on Android can be found in the documentation.